Are you looking for some inspiration for short boy names? You’ve come to the right place!

Struggling with finding the perfect name to pair with your last name?

In this ultimate guide, we’ll share with you 150 short boy names, complete with their meaning and origins. Since we’ll be featuring short names for boys, all of the name ideas you’ll find on our list will range from three to five letters long.

We’ve broken these short baby names out into a few different categories listed below.

There’s nothing more important than picking out baby’s first name!

Let’s start with classic names and historical boy names. These short boy names are based on historical thus have stood the test of time.

Whether you’re looking for an old school name or a more traditional boy name, there’s likely a baby name for you on this list.

Not everyone loves old, historical names. Geek parents and fans of popular culture might want to name their children after their favorite characters instead. Instead of sharing the origins and meanings of these famous names, we’ll share the pop-cultural references that have inspired these short boys names.

Cool Boy Names That Are Short and Unique

Want to give your son a cool boy name that will set him apart from others? Here are a few unique baby boy names to consider.

Where’s the charm of short baby boys names if they’re going to be multiple syllables (or polysyllabic)? For us, nothing beats the straightforwardness of one syllable names. Don’t you think? Here are some cool short first name ideas…

Biblical names don’t just show your devotion – they can serve as a lifelong blessing you can give your child. What better way to honor the word of God than with these old testament and new testament baby names.

Below are several ideas for unique boy names inspired by faith. Since most of them have a biblical or Hebrew origin, we’ll be sharing just the meanings of each baby name instead.

Do you dream of having a son who loves nature and travel? Maybe giving him an earthy name will help set him down this path!

Since these names for boys all originated from the natural world, most readers probably know the meanings of these cool names already. Let’s just enumerate them instead!

Boys names inspired by outer space belong to dreamers and adventurers. If you think that’s going to be perfect for your little one, any of the cool short boy names below will make a good choice.

Let’s take a look at these cool boy names inspired by famous artists. For these names, we’re just going to share the names of each influential person, instead of the names root origins and meanings. You may find some of these to be a common name, but plenty are considered an unusual name.

Short Names for Boys That Are Inspired by Music

Just like how we featured the name ideas above, we’ll be listing down the musicians that inspired the short boys names below, unless the name wasn’t derived from a music icon, of course.

Finally, here are some ideas for baby boy names that book-loving parents will definitely want to consider.

We understand how hard it can be to think of the perfect baby boy name for your son. After all, it’s a decision that will impact the rest of his life!

We hope you found the perfect short name from this list of short boys names. Remember: If you’ve chosen your child’s name out of love, hopes, and dreams, you really can’t go wrong.

111 of the Top Gender Neutral Names 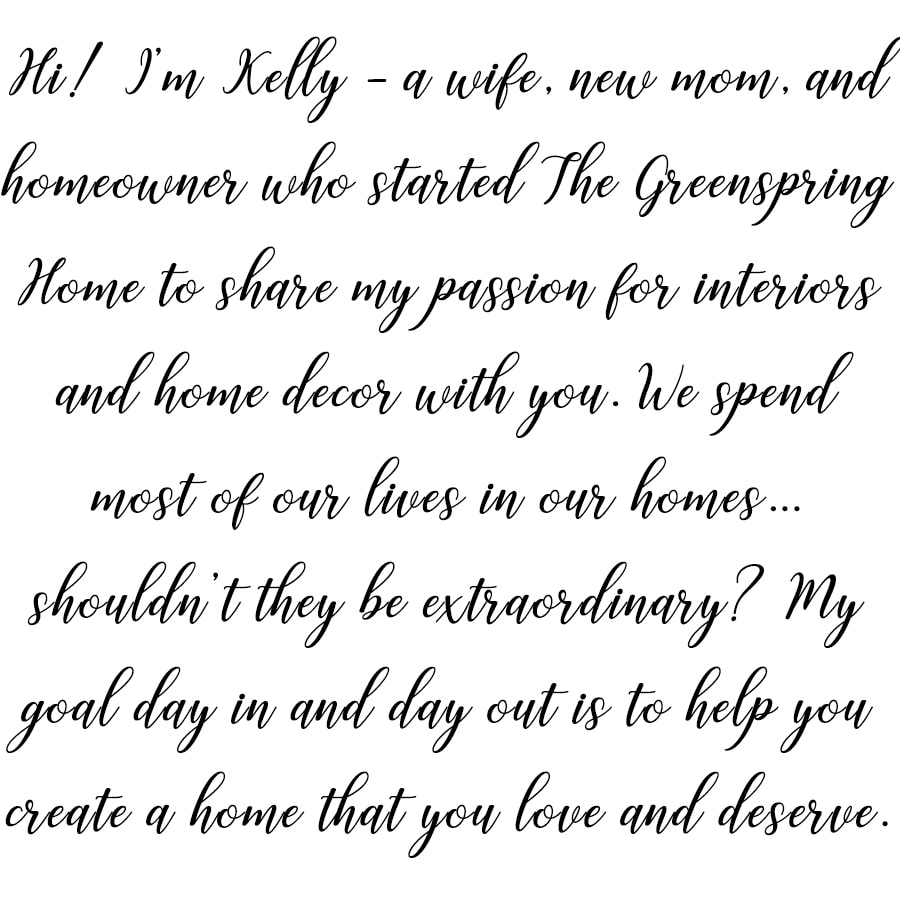 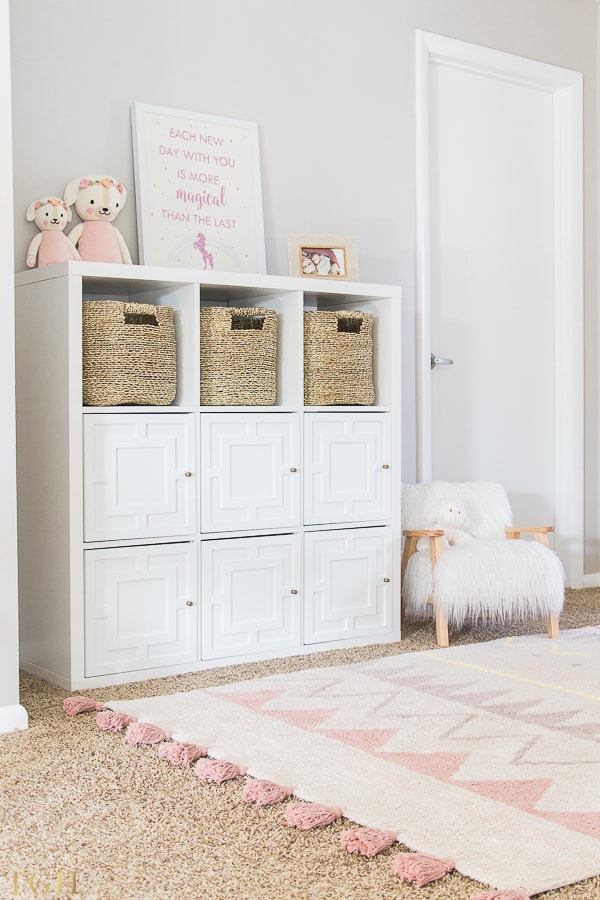 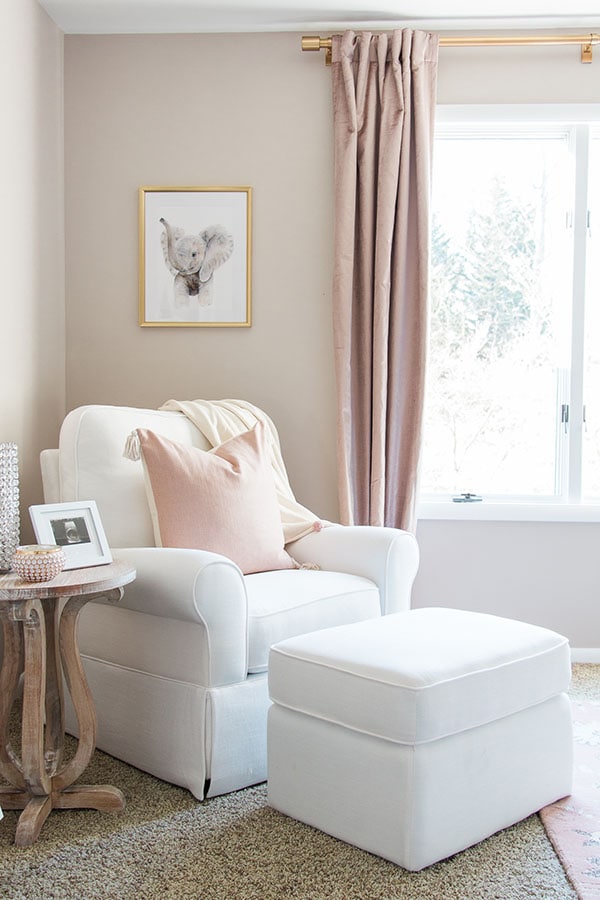